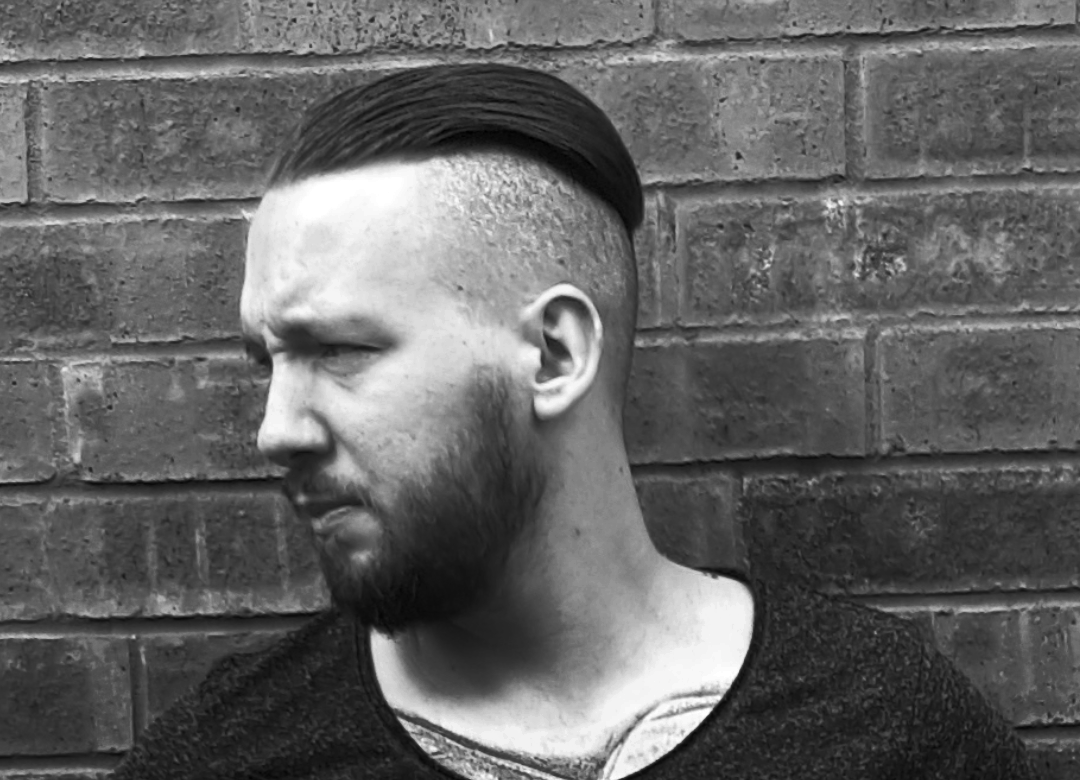 If you’re a frequenter of the underground house/minimal scene you might not be familiar with the name Gavin Hogan – but chances are you’ve heard a release from the myriad of labels he runs – Floorpiece, Doppel-Audio and Silhoutted. Hailing from the tiny coastal city of Bangor, Gavin has carved out a niche of vinyl and digital music labels from this unlikely centre of musicality in North West Wales.

Not only can you listen to a whole bunch of upcoming, unreleased music on his exclusive podcast mix, but we aimed to find out a bit more about this mysterious Welshman responsible for some top-shelf releases currently being played on dance floors across the continent.

Hi Gavin, thanks for taking the time to speak with us. We’d like to start off by asking you a little bit of information about your musical background and how your journey has led you into electronic music and where you are at today?

Thanks for the invite! I’ve got into music from a young age as my dad was a Northern Soul DJ and record collector, so I kind of got my inspiration from him. I started getting into electronic music around 96/97, back when Ministry of Sound and Cream where putting out decent compilations! I got my first set of belt drive Numark decks not long after that and then it just went from there.

You’re from Bangor and are involved in Strictly Underground events there. What was the inspiration by starting the event series, and what is the scene like in Bangor?

At the time of starting up Strictly Underground there hadn’t been a scene or night in Bangor dedicated to proper underground House music for a good couple of years. Because of this, everyone we knew would go on nights out to other cities like Manchester, Liverpool, Leeds etc to listen to the kind of music that us local DJ’s played, and so we decided to start up our own party which at first was just full of mates and then ended up growing. It also gave us some great opportunities to play at the likes of Gottwood, Parklife, Creamfields and other events as well as bringing in acts like Adam Shelton, Tristan Da Cunha and Mark Fanciulli to play for us.

Was the label route a natural progression for you, leading on from running the events?

I think being friends with other label owners kind of influenced me into going down the label route to be honest, and also liked the thought of getting to play tracks you’ve signed before most other DJ’s have them!

You currently have 3 labels – Floorpiece, Doppel-Audio and Silhoutted, what was your thinking with putting music out on more than one label?

I originally didn’t plan on starting up more than one label, but then when I started getting sent more music than I could release on one label it kind of happened organically. It’s also the same reason I just started up Floorpiece digital.

What is the ethos behind each label, and what makes each label stand out from one another?

Floorpiece is the main label, each release on there will have 1 or 2 remixes and the artists on there are artists that I admire a lot, some have even become good friends. Doppel-Audio is a label dedicated to artist collabs, and for this one I decided not to include remixes, just because I wanted the artists to shine on there. And then Silhouetted I’ve gone down the ‘Unknown Artist’ route where I will be releasing a mixture of bigger and smaller name artists.

What do you look for when signing an artist? Do they have to have an established profile already or is it purely about the music, or a combination of both depending on the label?

I don’t really mind whether the artists are established or not, I think as long as the music is good then that’s all that matters, I’ve been lucky to work with some great artists so far.

As well as running the labels and putting on events, you predominantly are known for DJ’ing. Is this a conscious thing or are you looking to push your own productions and releasing more of your own material?

I think the next step will be to start making my own tracks, when that will happen I’m not sure at the moment haha, I’ve been saying it for years!

Name 5 tracks in your bag that are currently doing the damage.

In no particular order:

Which artists should we be paying attention to at the minute? Are there any artists you feel are currently under the radar but will be making waves in the coming months?

I think there’s a lot of great artists making some really nice stuff at the moment, the likes of Mikhu, Coral O’Connor, Kreutziger, Dieru, Felipe Bravo and Scott Jaye, some of them are already making waves but I think they will only get better.

What was the inspiration behind the mix, was there a particular direction you wanted to take with this one?

I think this mix showcases my style really well, I also wanted to include a lot of upcoming tracks from my labels, I’d say it has around 60% unreleased bits in there!

Are there any upcoming projects or releases on the labels you can tell us about?

There’s some really nice bits upcoming from the likes of Justin Pak under his new ‘Spec’ Alias on Floorpiece records with remixes from Julien Sandre and Juliche Hernandez. On the digital side there’s stuff from Azteca, Kerouac & Smile, and Scott Jaye. On Doppel-Audio there’s a couple EP’s from Dubfluss & Jamahr and Kreutziger & Aron Volta to drop before the end of the year. And finally a couple of VA’s incoming on Silhouetted. 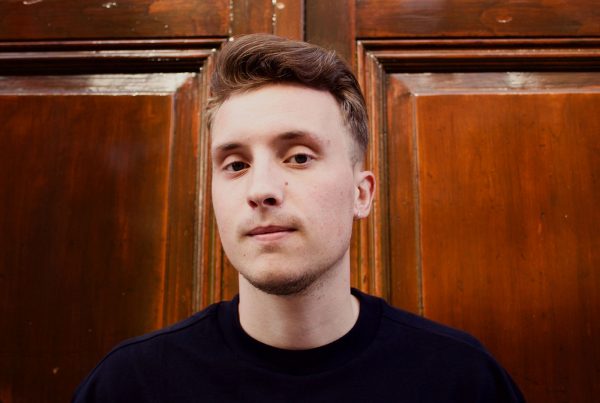 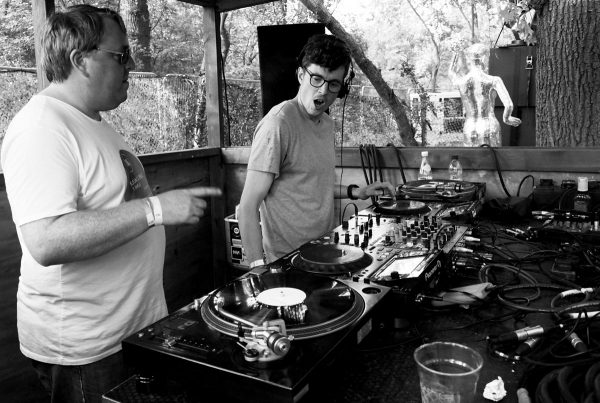