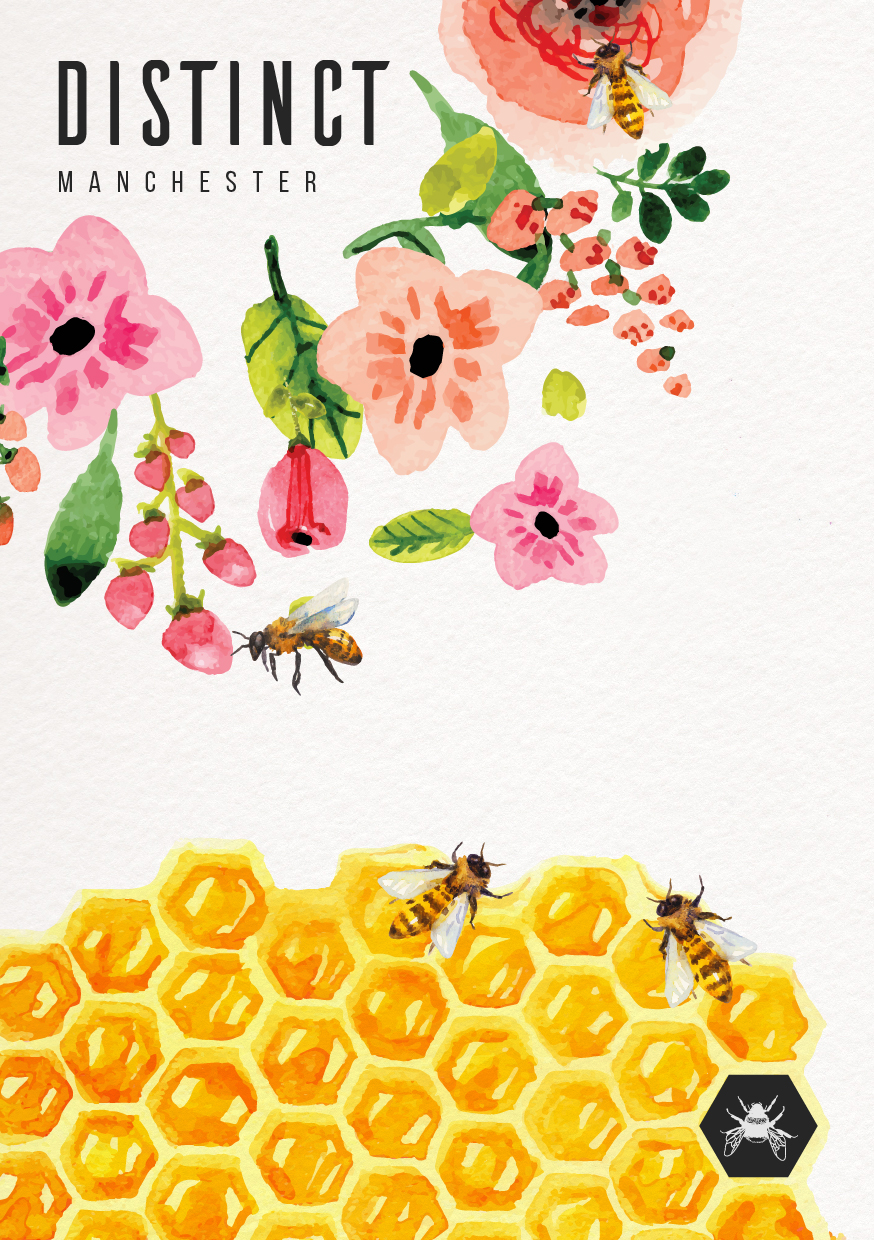 After launching in May, we’re proud to welcome our second headliner Samu.l down to The Whiskey Jar‘s intimate Basement space on Saturday 30th July.

Expect good vibes, tight grooves all night long and a crowd that knows how to party.

We aim to bring something different to Manchester’s historic party scene, providing quality DJ’s in a unique setting, and after great feedback for the space we created last time, we are determined to top that this time round.

Raw, natural talent and a distinct dedication to electronic music has resulted in Samu.l developing into one of the UK’s most exciting young artists, equally gifted as a producer and DJ.
One Records have released some of his best material, including the acclaimed ‘Innocent’ and ‘Invitations’ feat. Martin Buttrich remixes. His music has also featured on other respected labels such as Saved, Infuse, Dogmatik, Surface and 1trax – for whom he mixed his debut compilation ‘FIVE’ (following Matt Tolfrey, Subb- an, Huxley and Hector in the series).

Samu.l’s solid reputation behind the decks has lead to gigs across Europe, including Room 1, 2 and 3 at fabric London, Watergate Berlin, Propaganda Moscow, and a season at Sankeys Ibiza.

Inspired by a range of house & techno, his sound is constantly evolving, yet he manages to retain his own signature style. He has a strong sensibility with the dance floor, intent on drawing you in with heavy rolling basslines and creating an all out vibe. 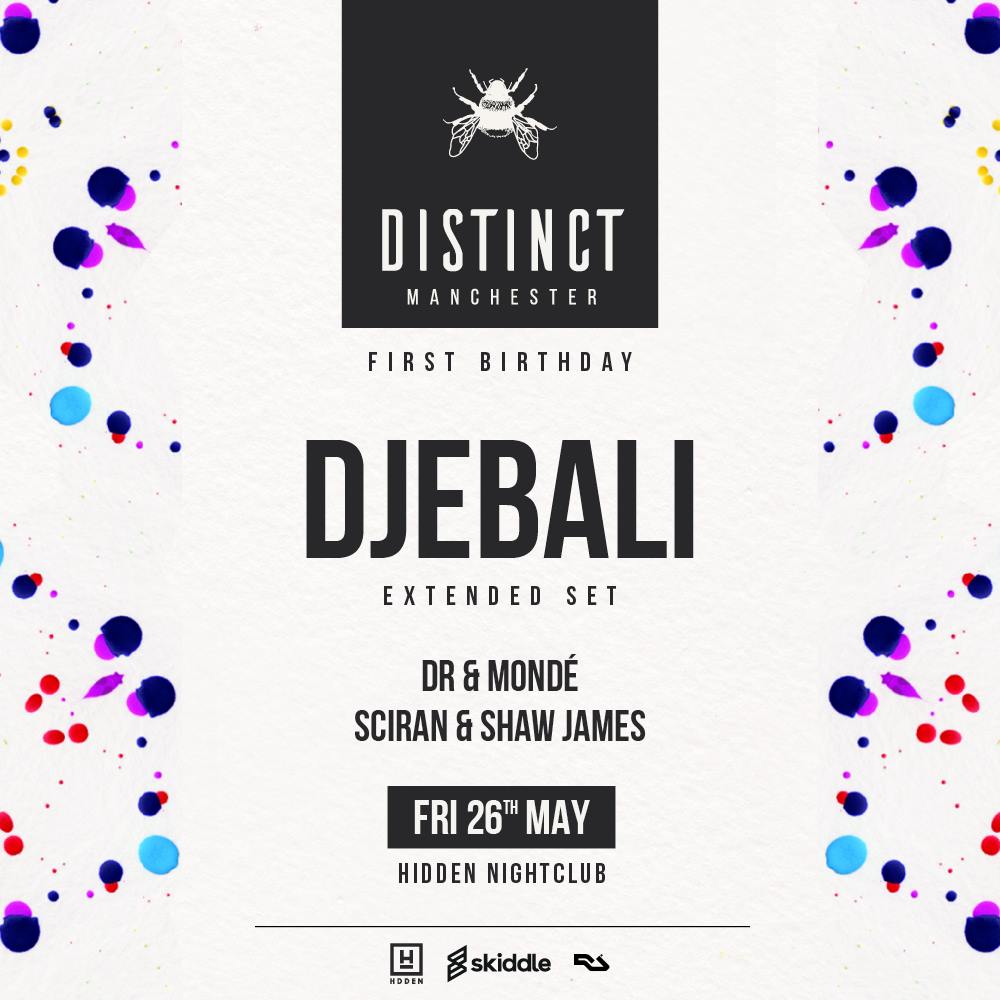 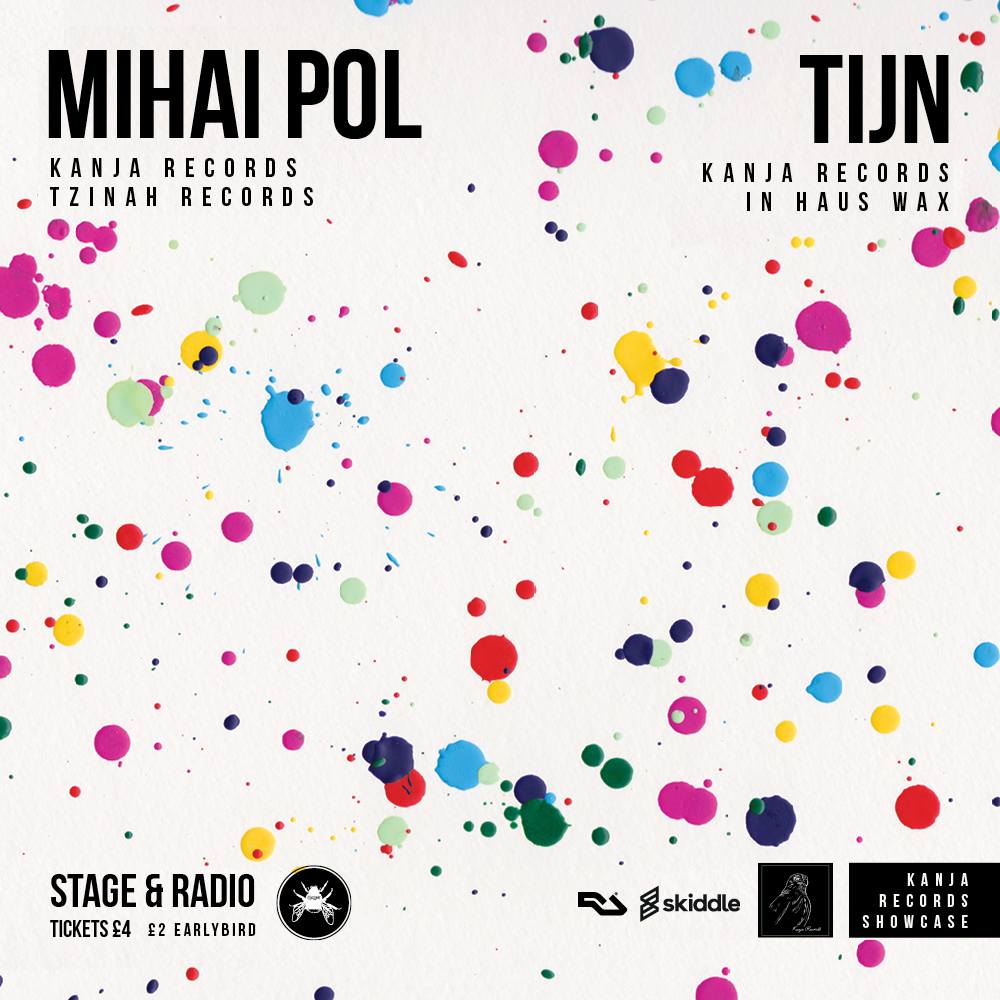 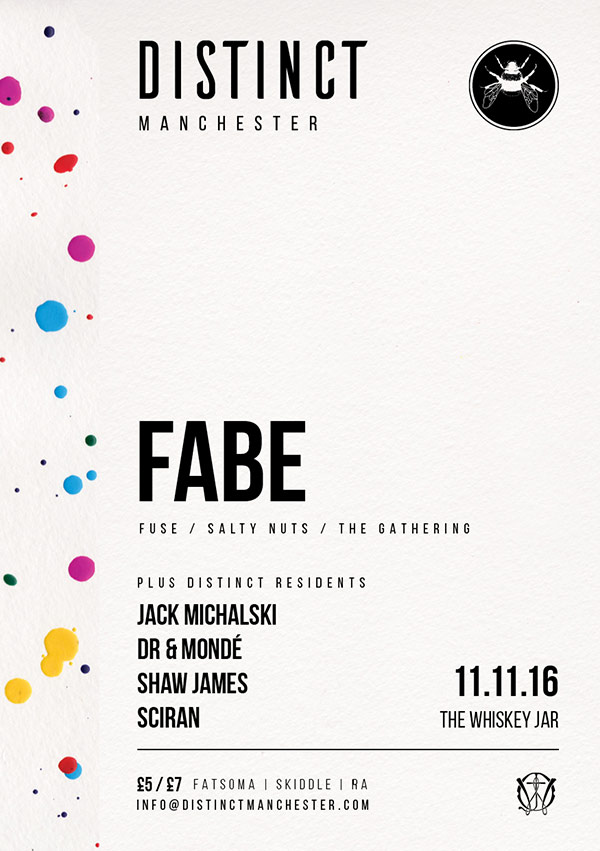